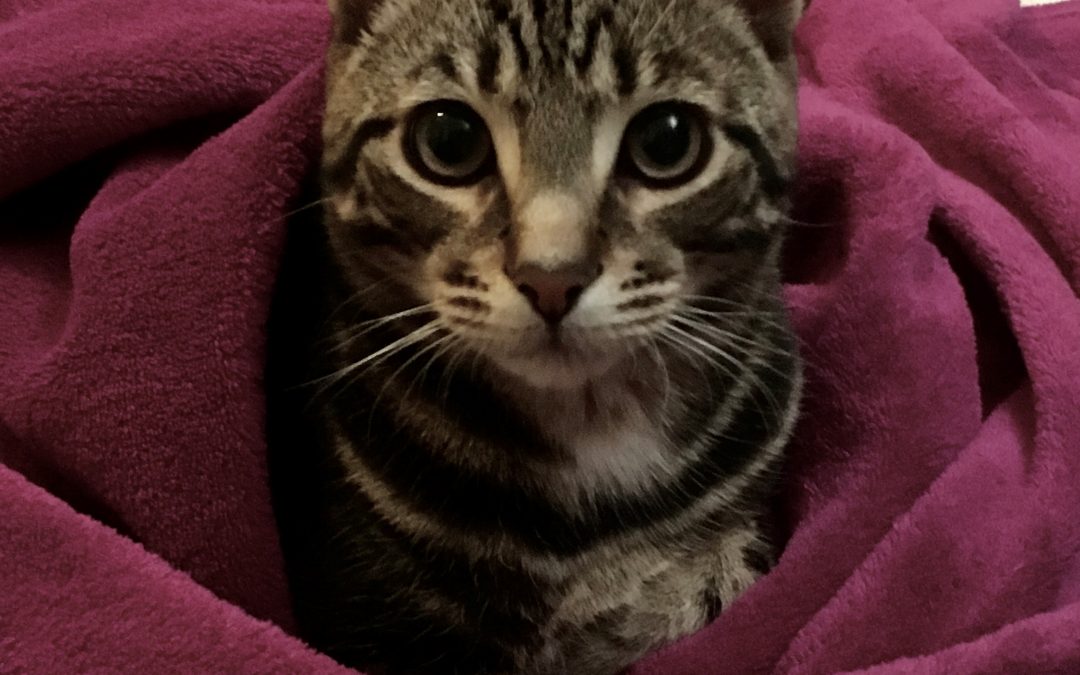 I was diagnosed with a Ewing’s sarcoma, a type of bone cancer, on my 8th right rib on the 2nd of January 2015. I was 17 and in my sixth form studies. I remember crying after being told the news but after that it felt like I was floating in a void as I watched things happen, I never really absorbed the situation I was in.

I started treatment 4 days later and began my chemotherapy course that lasted 8 months which included 6 weeks of daily radiotherapy during that time. Looking back on it, it still feels surreal, like I was experiencing it in third person, and in a way, I do believe that helped me through it. Chemo ended in September 2015 and was followed by surgery on the 2nd November 2015, I had the main 8th rib and parts of others removed and replaced with a moulded, flat shaped, fake rib.

I went to Uni, though I didn’t finish my course. Trying to be more physical made me realise how much less I could now do. A lot of my muscles can’t work how they used to, and this very much affected my mental health, I felt useless and weak.

At first, I did nothing about that feeling, but eventually I visited a doctor and was put on antidepressants. It looked like what I had been through had finally caught up with me and I had to accept it due to my body being unable to do as much as I used to.

I had a cat for a short time, and due to him needing physiotherapy, looking after him helped me look after myself and I can thank my cat Link, for helping me through a very hard time in my life.

Now further ahead in time, sadly Link passed away in 2021, it broke my heart and I felt myself getting worse again. That’s when I heard about Mind Over Cancer, and I instantly knew I wanted to be involved with something like this to help with my mental health after cancer. It can be hard to talk about, but it needs to be talked about. Being in a support group with others who have also had cancer at a young age made me realise that I wasn’t alone in feeling like this and with help it can get better.

I was also offered some counselling through the charity, and it was so helpful.  I now find talking about my emotions a lot easier as I understand how much it helps, and I’m now out looking for work.

I used to feel like I was stuck in life, that because of cancer my life had been forced to pause, but I’ve pushed past that and now look at what I can still do rather than what I’ve lost. Mind Over Cancer has really helped me accept and work through a tough time in my life and I’ve met great people and made friends through it too. I’m so grateful that this help is here and that it will be there for others who need it.